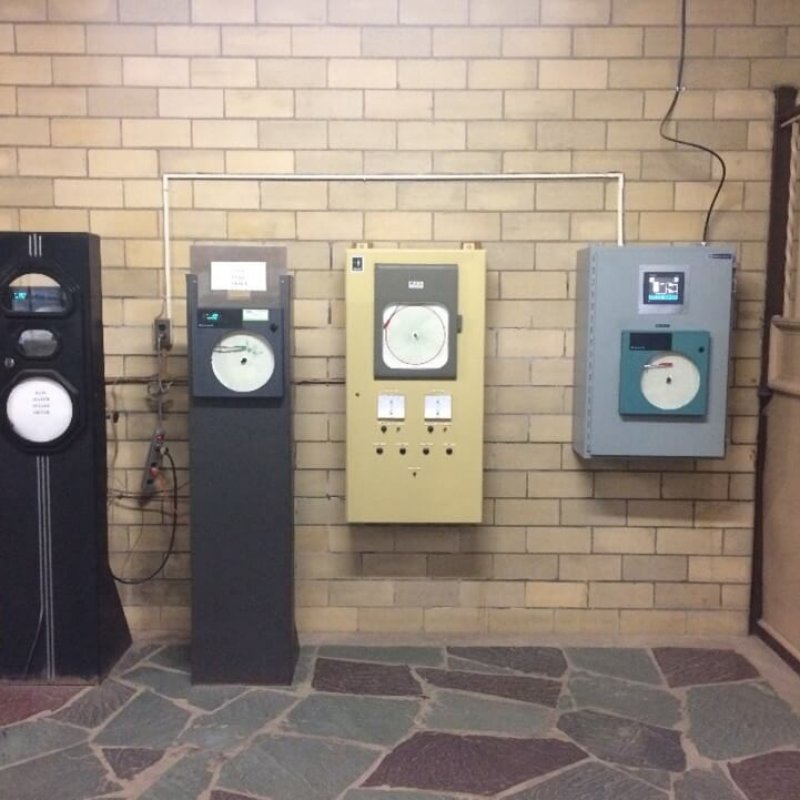 JSE worked with the City Engineer to design the electrical systems for the Village of Gloversville Wastewater Treatment Plant Improvements Project.

A temporary power plan was developed and implemented to ensure the plant remained operational during the electrical gear upgrades.

JSE coordinated with the City Engineer on a consistent basis to ensure the project stayed within budget and on schedule.

New electrical gear throughout the plant