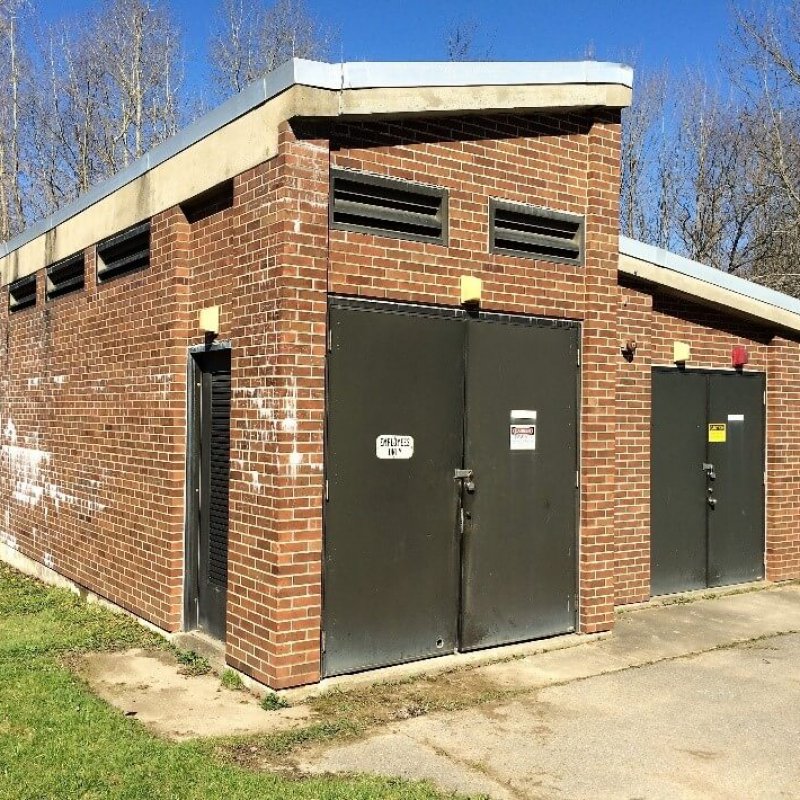 A temporary power plan was developed and implemented to ensure the Lift Station remained operational during the improvements.

Design for upgrades to an existing supervisory control and data acquisition (SCADA) system to incorporate the renovated main lift station was also provided.

During the project, JSE coordinated with other personnel involved on a consistent basis to ensure the project stayed within budget and on schedule.